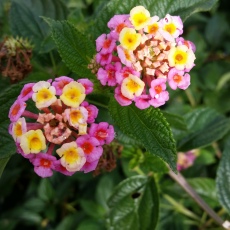 I’m not a particular fan of the romance genre, but I wouldn’t turn my nose up at a mystery that just happened to have a splash or romance, provided that the mystery itself was compelling, puzzling, and downright exciting.

By the way, since classical or “traditional” mysteries omit overt sex, I’m really only talking about subtle romance — not the racy stuff that makes you blush and hide your book cover when you’re in public.

For those of you who read Agatha Christie, (and I have no idea why anyone wouldn’t) you know that the Queen of Crime often laced a bit of romance in her books. In fact, several of her stories end with a solved murder and a couple in love. So in short, a little romance with my mysteries great, but there better be a clever crime to solve!